HMV is a UK-based music and film retailer. The first HMV-branded store was opened by the Gramophone Company on Oxford Street in 1921, and the HMV name was also used for television and radio sets manufactured from the 1930s onwards. The retail side of the business began to expand in the 1960s, and in 1998 was divested from EMI, the successor to the Gramophone Company, to form what would become HMV Group.

HMV stands for His Master’s Voice, the title of a painting by Francis Barraud of Nipper, the mixed Terrier listening to a cylinder phonograph, which was bought by the Gramophone Company in 1899.  For advertising purposes this was changed to a wind-up gramophone, and eventually used simply as a silhouette.

HMV owned the Waterstone’s bookshop chain from 1998 until 2011, and has owned the music retailer Fopp since August 2007.  It purchased a number of former Zavvi stores in February 2009, and also branched into live music venue management that year by purchasing MAMA Group.

HMV was one of the first global retailers to start transacting business on the Internet in early 2000.  The IT team was challenged with two options – 1) build an enterprise level infrastructure to support the high volumes of traffic generated by sales from www.hmv.com 2) find a strategic partner with solution platform that met the current and future needs of this new sales channel.

Migrating the commodity IT services immediately improved service levels.  The RSG Retail Cloud provides 99.995% uptime.  RSG’s Tier 4 data centers are enterprise-class facilities with redundant and dual-powered instances of servers, storage, network links and power cooling equipment. Tier 4 data centers are the most advanced in the industry, where redundancy is applied across all computing and non-computing infrastructure.

The RSG operations teams are operational around the clock leveraging our global teams, with the end goal of absolutely no impact to our clients.

HMV no longer needs to invest in recruiting and training expensive IT resources.  RSG takes care of the resourcing needs with our pool of highly skilled resources. The resources employed by RSG are well educated in the respective business areas and are experienced in handling the business needs of companies that want to use the Retail Cloud.

Clients using the RSG Retail Cloud realize significant cost savings and an overall better quality of service.  Some clients experience up to 60% reduction in cost by using the Retail Cloud. 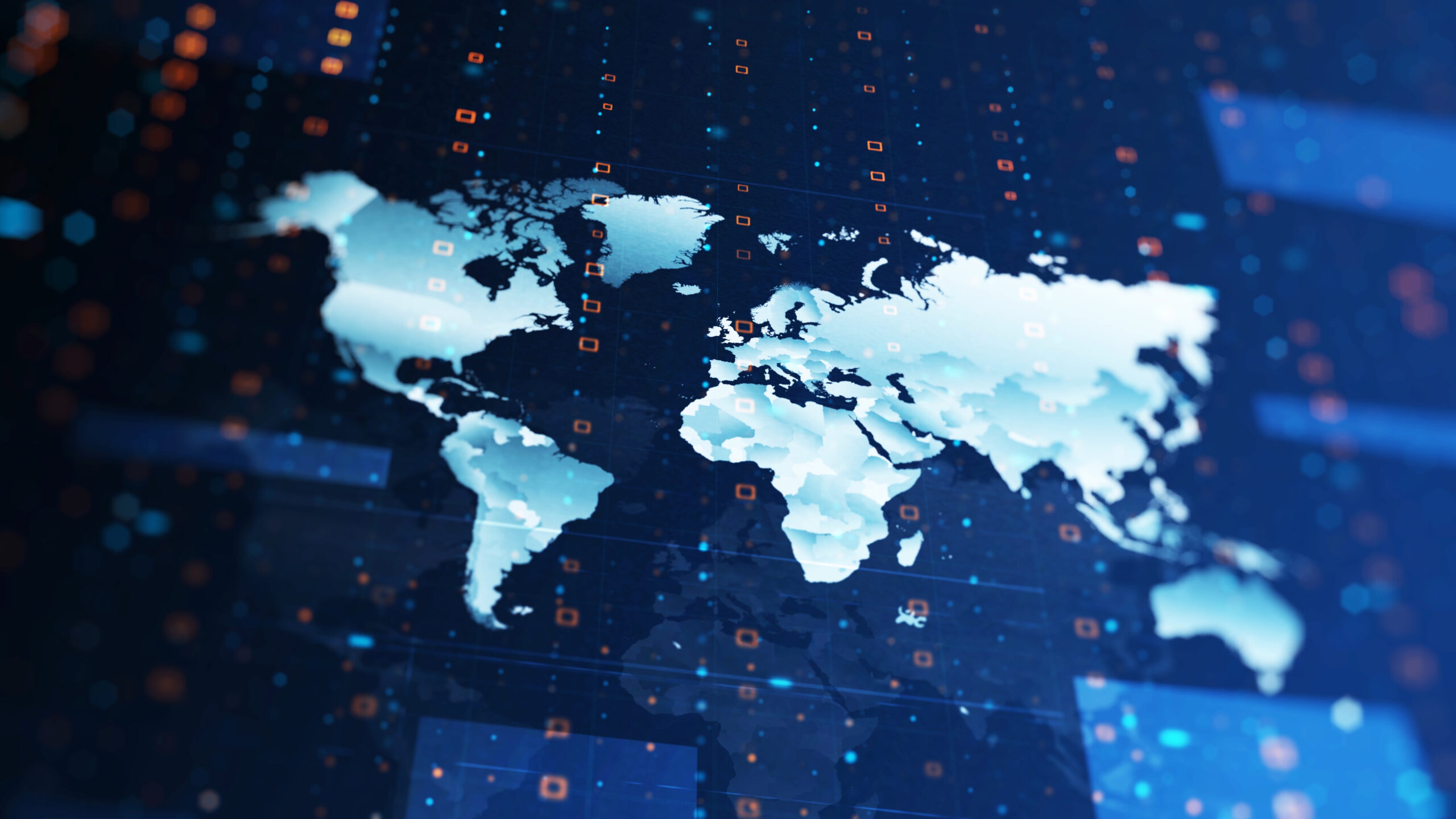